The Liquid Cold Plats is one of new production range of the new generation high efficiency thermal solution developed by Youthen Metal. They are widely used in New energy automobile industry to cool down the BMS (Battery Management System) and keep the suitable working temperature condition of battery pack.

The working principle of Liquid Cold Plate is to use the physics properties of liquid cooling agent (water, or mixture of water and organic alcohol) which the Coefficient of thermal conductivity, the specific heat capacity is much larger, much faster thermal transfer, slower heat-up speed than air, as excellent characteristics for cooling medium.

By circulating water pump drive the coolant passing the cold plate which the electronics device surface mounted or packed, quickly and efficiently dissipate the huge heat of the device or unit, so as to maintain the desirable working temperature with the best performance for the system. 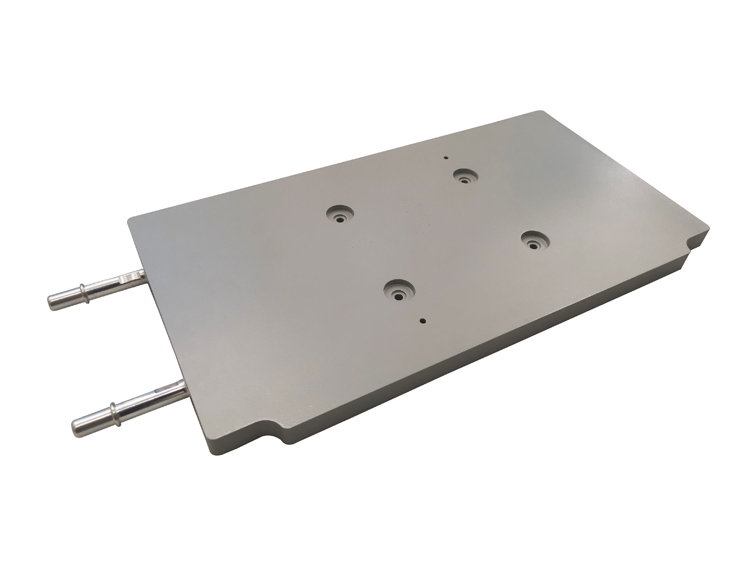 With the rapid developing of new energy vehicles industry, the global competition in the field of is becoming white-hot, Europe and the United States are also stepping up to strengthen the layout in this field. Data showed in year of 2020, the global new energy passenger vehicle sales totaled 3.1248 million units, up 41% from the same period of year 2019, occupying 4% of the global automobile market share.

The U.S. government is actively promoting electric cars produced in the United States, according to reports called “Biden says Ford’s new electric pickup will help U.S, compete with China, takes one for a test drive” published by the Washington Post on May 18 local time and Reuters on April 20.     --- according to an article published by the Observer on May 19. 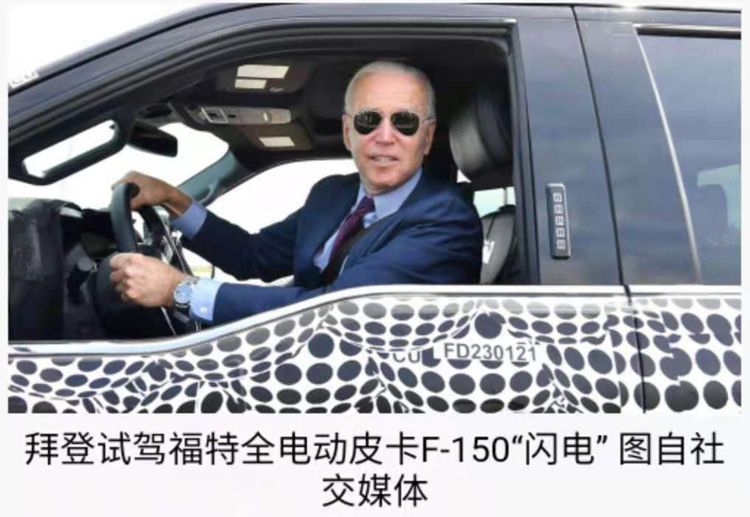 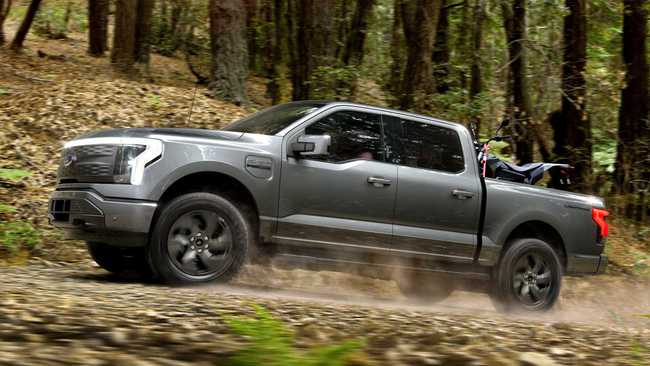 Data show that Ford electric version Pickup F-150 Lightning has excellent performance. In terms of power, this electric pickup has two batteries and two driving modes of single motor and double motors. The range of single motor standard battery pack (SR) is 370km, and the range of double motor extended battery pack (ER) is 480km. The extended battery pack provides a maximum power of 563 horsepower (420kW), and the dual-motor version accelerates to 100km in just 4.3 seconds.

It is understood that the thermal management system applied to the Ford F-150 Lighting electric Pickup is the FSW high-power liquid cold plates unit which developed and manufactured by Youthen Metal, which is mainly aimed at cooling down the BMS (battery management system) unit. 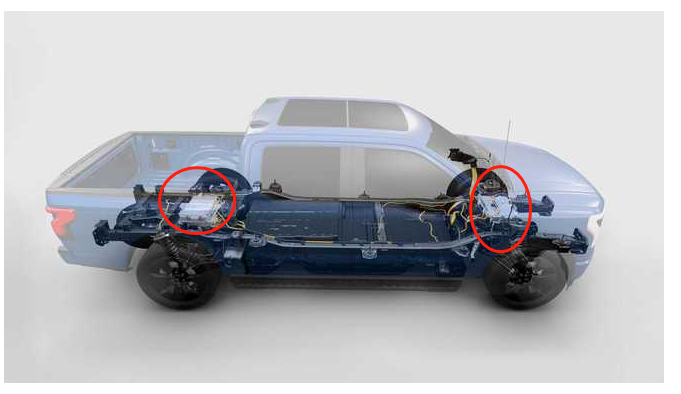 The liquid cold plate developed by Youthen Metal is specially for cooling down BMS in EV. 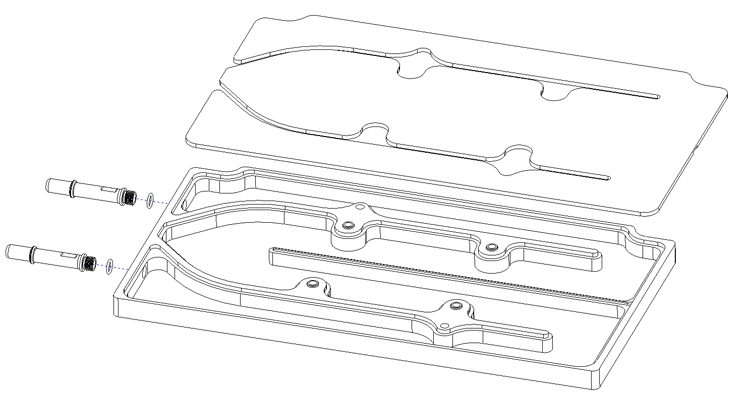 ▲ The draft drawing of the liquid cold plate developed by Youthen Metal for cooling down BMS in EV.

Liquid cold plates are more and more widely used in data centers, telecommunication equipment, frequency converters, inverters, UPS and other power equipment, electric control & drive, BMS of EV, CT & MR and other medical equipment and many other industries. This special liquid cold plate for the electronic control system of electric vehicles has been supplied for many electric vehicles all over the world.

With the gradual deepening of the market promotion of electric vehicles, the higher requirement on the thermal management of batteries pack and electronic control unit. It not only has an important impact on battery performance, life time and safety, but also is an important part of the thermal management of the entire electric vehicle. According to EV professionals, the battery is the core component of an EV, consisting of a battery module (battery pack) and a control unit. Therefore, solving the thermal issue of electric vehicle battery is not only the heat dissipation of battery module, but also the electric control unit. The electronic components of the battery management system (BMS) generate a large amount of heat during the operation, which needs to be taken away with liquid cooling plates in time to maintain the efficient and long life time operation of the BMS.